Peter studied at Kalmar Maritime Academy where he achieved a Bachelor in of Science in Nautical Science as a Navigating Officer. He then went on to IHM Business School in Stockholm, where he gained a qualification in Business Management.

Alexander Ervik Johnsen is a Blogger, Senior Solution Architect, Technology Evangelist, Author and Speaker, based in Oslo – Norway. Alexander has been working with Microsoft and Citrix products since 1997 as a system administrator, consultant, and senior consultant. He now works as a pre-sales for the Citrix VAD Reseller, ArrowECS in Norway as a Product Manager Citrix / Senior Solution Architect. He primarily works as a pre-sale and travel around Norway evangelizing Citrix, Cloud, Virtualization, Nutanix , Thin clients and 3 party solutions.

Bjørn has served on the CUG Norway Board since 2011, but you’ve seen him on CUGtech since 2001.  Bjørn has only lost one of all CUGtech or XenZonen, the one he missed was due to new Hire training to become a real Citrix employee in 2010. On a day-to-day business, you will find Bjørn at Citrix Norway titled Technology Evangelist for the Nordic region. He also take care of the alliance with Microsoft on a technology level, since his old role was a Microsoft Technology Spesialist. Bjørn has worked with Citrix and 3-party technology since 1999 and runs the Citrix Community by the nickname LittleBear. Life motto: ”Small, Round and Enjoyable and REAL YES man gives squeezes” 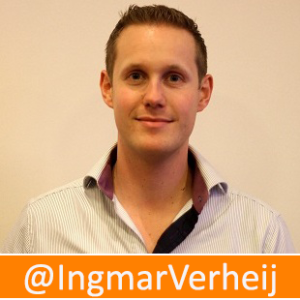 Ingmar works as a Senior Sales Engineer for Citrix. He is responsible for identifying and matching technology opportunities with customer’s business issues and objectives, as well as channel partner training & enablement. He assists in development of business value propositions around Citrix products and solutions. Drives sales with technical expertise, account management skills, sales ability and a superior customer focus.

Since 2011 Ingmar is a group leader of the Dutch Citrix User Group (DuCUG) community and had successfully organized multiple events. 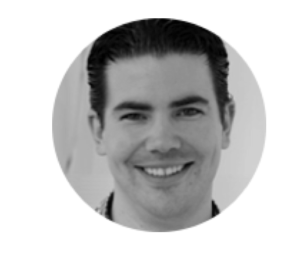 Kees Baggerman is a staff solution architect for End User Computing at Nutanix, Inc. In his role, Kees develops methods for successfully implementing applications on the Nutanix platform. In addition, he delivers customer projects, including defining architectural, business, and technical requirements, creating designs, and implementing the Nutanix solution.

RES Software named him RES RSVP for seven consecutive years, and Kees was honored as the RES Software Most Valuable Professional of 2011. As a demonstration of his passion for virtualization technology, Kees earned the title of VMware vExpert in 2013, 2014, 2015 and 2016 Citrix also named him a Citrix Technology Professional in 2015 and 2016. 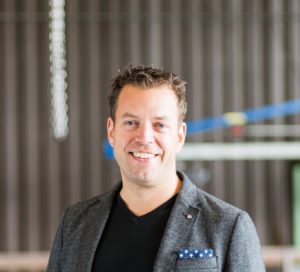 An established industry leader and luminary, he is one of only a few individuals in the world to hold three prestigious virtualization awards: Microsoft Most Valuable Professional (MVP), Citrix Technology Professional (CTP) and VMware vExpert.